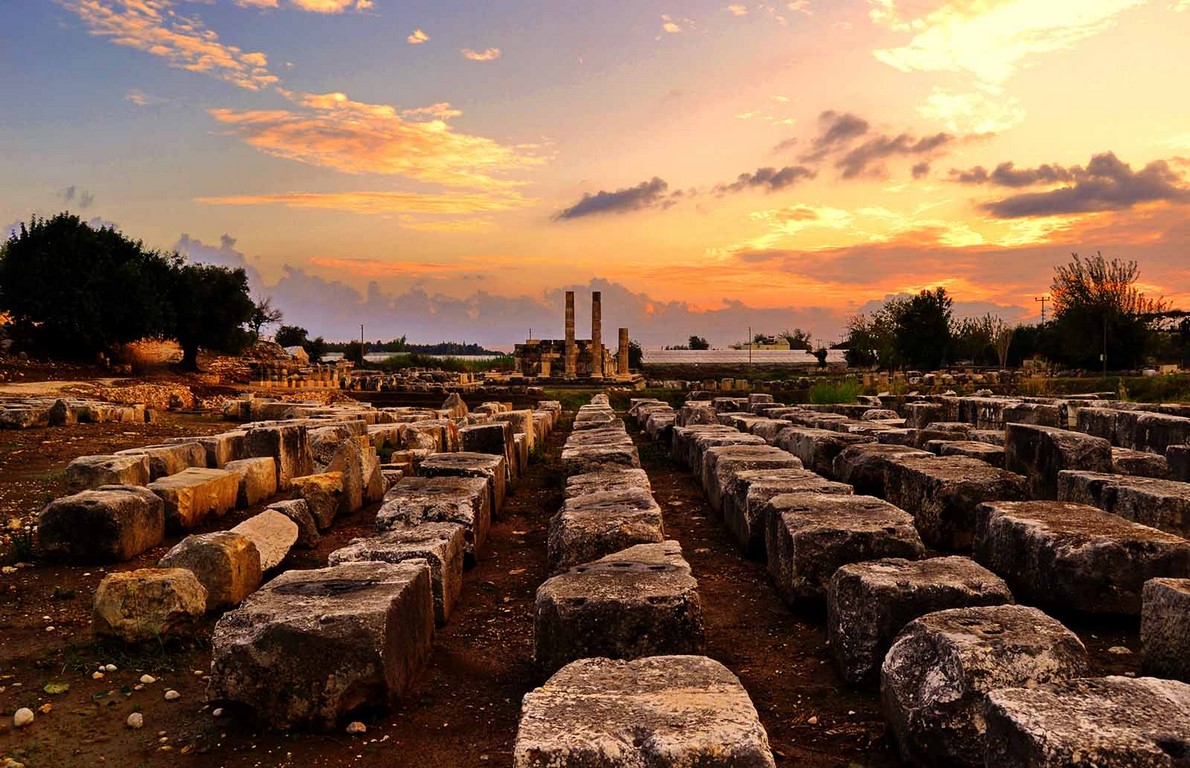 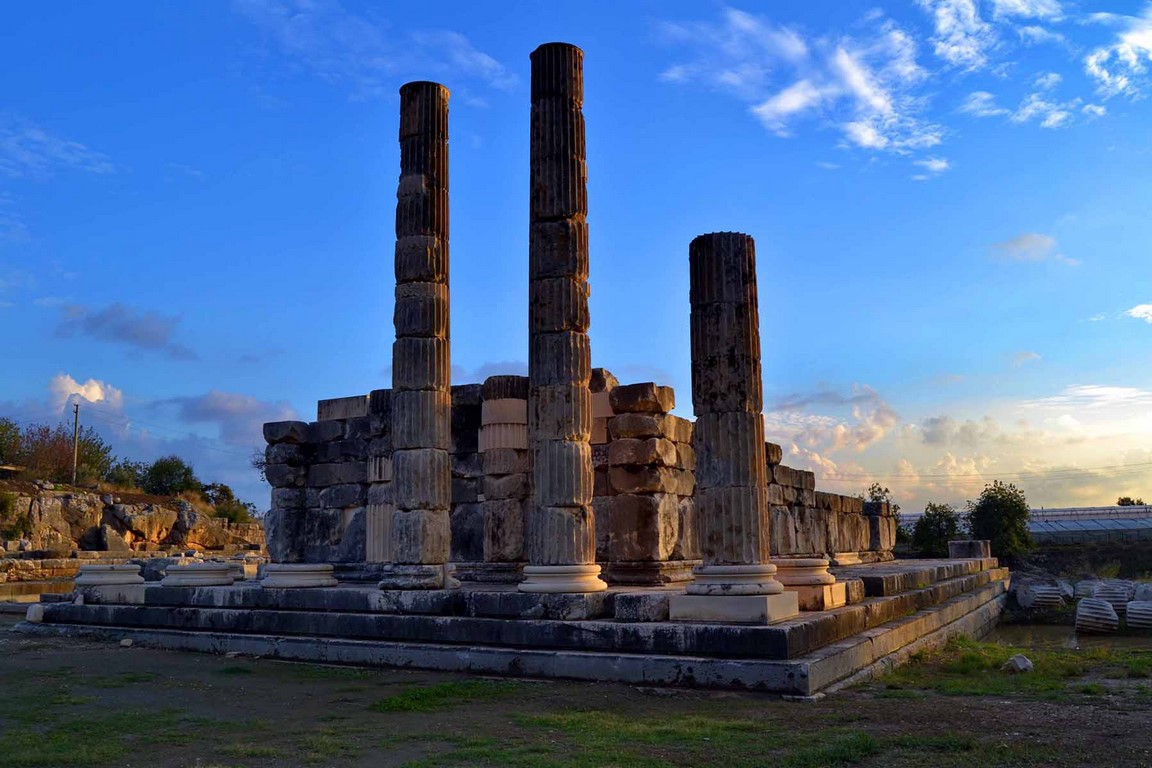 The Letoon, sometimes Latinized as Letoum, was a sanctuary of Leto near the ancient city Xanthos in Lycia. It was one of the most important religious centres in the region. The site is located south of the village Kumluova in the Fethiye district of Antalya Province, Turkey. It lies approximately four kilometres south of Xanthos along the Xanthos River.

Archaeological finds at the site, which was never a fully occupied settlement, but remained essentially a religious centre, date back to the late sixth century B.C, before the Greek cultural hegemony in Lycia, which began in the early fourth century. In earlier times, the site was probably already sacred to the cult of an earlier mother goddess— she is Eni Mahanahi in Lycia— which was superseded by the worship of Leto, joined by her twin offspring.

Archæologists have excavated much of the ruins; discoveries include the Letoon trilingual, bearing inscriptions in Greek, Lycian and Aramaic, which has provided crucial keys in the deciphering of the Lycian language; it is conserved in the Fethiye Museum. The sacrosanctity of the site is the purport of an anecdote related by Appian concerning Mithridates, who was planning to cut down the trees in the sacred grove for his own purposes in his siege of the Lycian coastal city of Patara, but was warned against the sacrilegious action in a nightmare.
The site remained active through the Roman period. The site was Christianized by the construction of an early church, which reused cut stone from the sanctuary, but was abandoned from the seventh century.