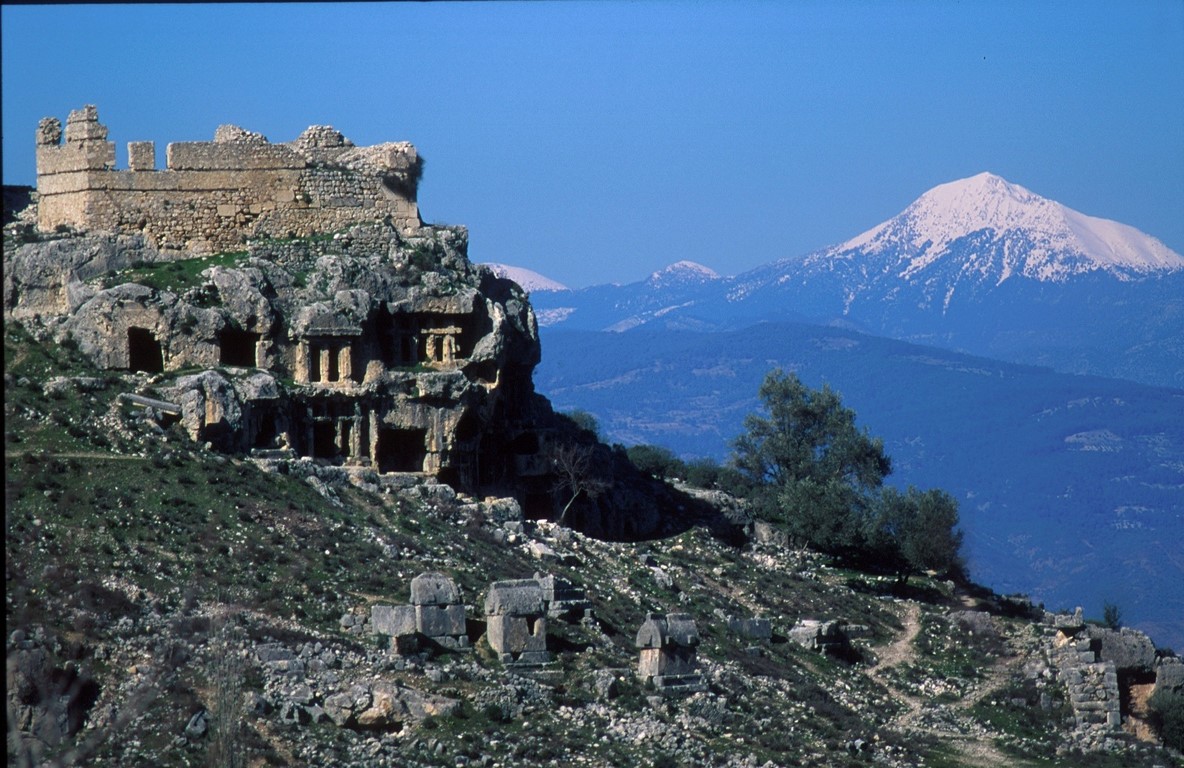 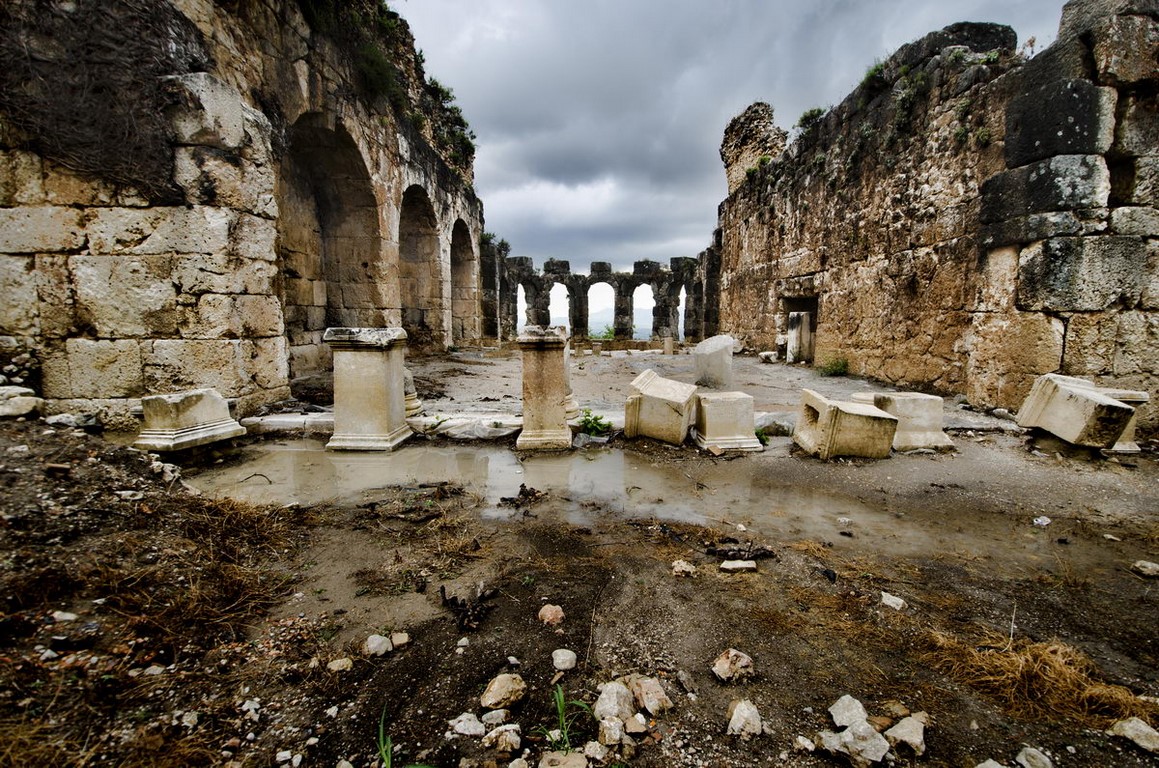 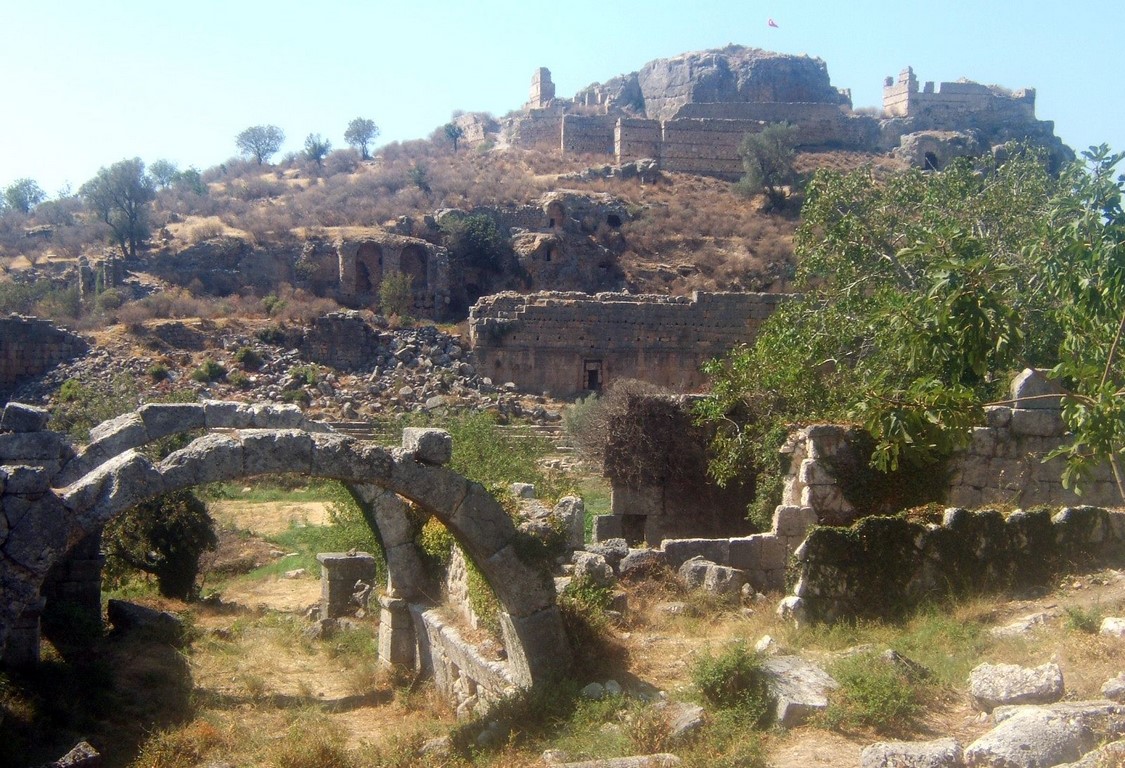 The site is about 40km away from Fethiye, Tlos is an ancient ruined Lycian hilltop citadel near the resort town of Kalkan in the Antalya Province of southern Turkey, some 4 kilometres northwest of Saklikent Gorge. Tlos is believed to be one of the most important religious Lycian cities and settlement on the site is said to begin more than 4,000 years ago. It is beautifully positioned, within an old fortress, at an altitude of 300 meters from the surrounding valleys, overlooking Xanthos plain. Another interesting feature at Tlos is the sound of flowing water underneath the theater on the right of the present road. Tlos was one of the six principal cities of Lycia. The city was dubbed “the very brilliant metropolis of the Lycian nation” during the Roman period.
It is one of the oldest and largest settlements of Lycia and was inhabited by Romans, Byzantines and eventually Ottoman Turks making it one of few Lycian cities to be continually inhabited up until the 19th century.

YAKAPARK
After the archaeological expedition, a short drive higher up will take us to YAKA village where we have lunch at a trout-farm restaurant. The soothing sound of ever flowing ice-cold waters gushing out of every rock bottom and tree root, and the cool atmosphere will relieve you from modern day’s cares and worries.