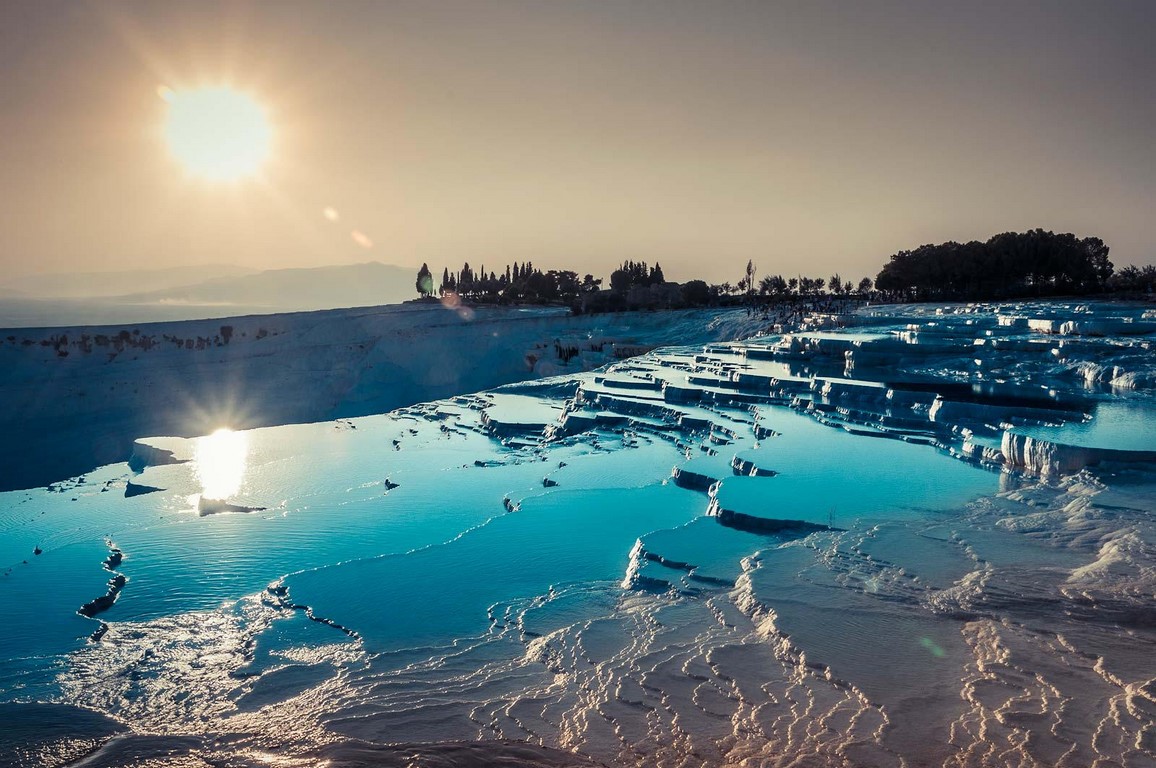 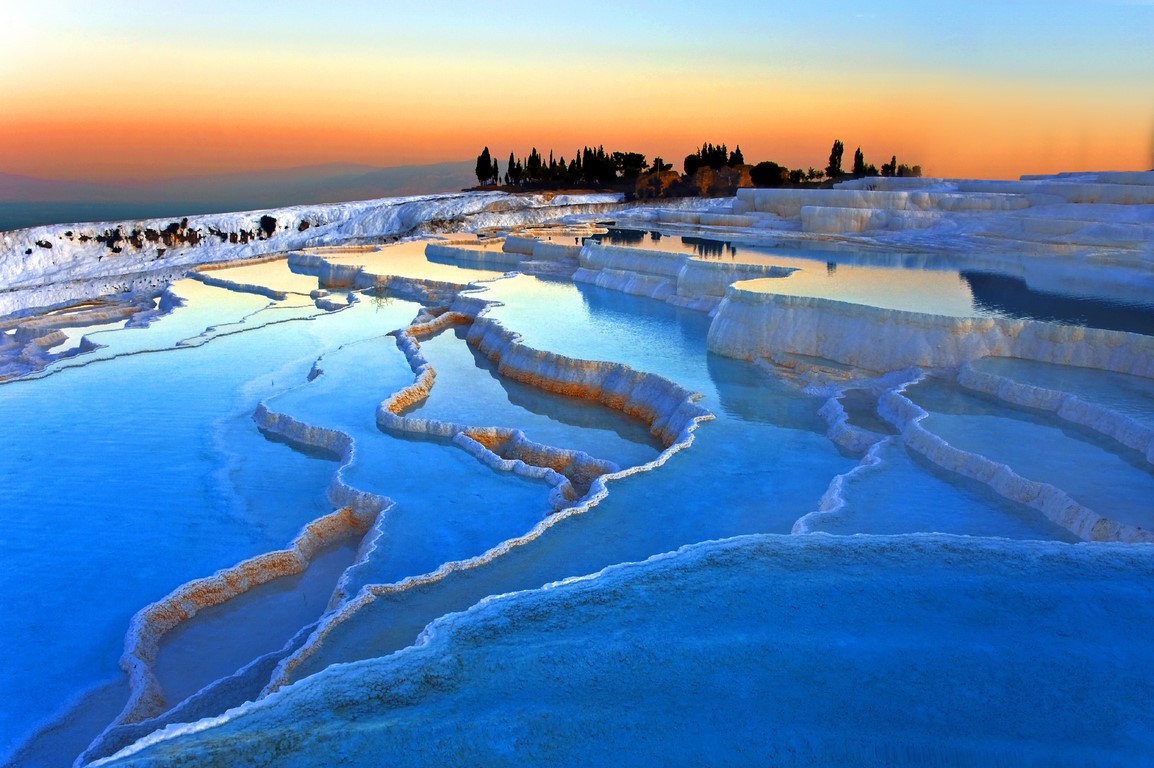 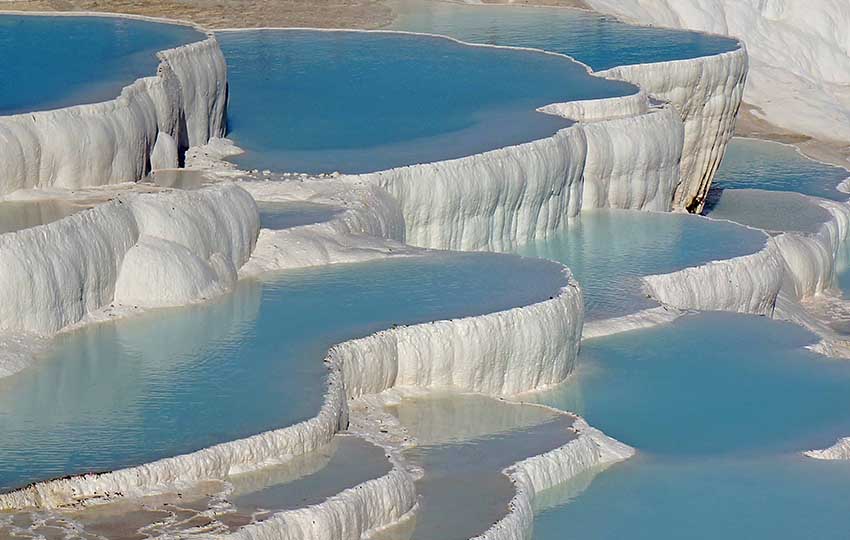 HISTORY Denizli city was established 6 km north of the present location of the city, within the neighbourhood of Eskihisar Village. The city was built by II Antiokos for the name of his wife between the years of 261 - 246 B.C and gave its name to Laodikeia. This name of the city had been used till the invasions of the Muslim.The current name of the city Denizli, once Tonguzlu, has taken its form through an evolutionary process. Later Persians, Great Alexander, Romans and Byzantine, Seljuks, Govermentals and Ottomans took control of the city. After Turks conquered Denizli and its environs,the center of the city became Kaleiçi due to its rich water resources.

WHAT TO BUY All Denizli city textiles are very famous with patterned, colorful silver like woolen silk clothes, and other fabrics especially peculiar to Buldan and shops exhibit and sell these products.

DON'T LEAVE WITHOUT - Visiting natural wonders of unique travertines, curative hot spring of Pamukkale which are renowned for thier rolein healing lots of diseases; moreover visiting thermal springs such as Karahayıt and Yenice, - Seeing Hierapolis, Laodikeia, Colossae, Tripolis and Heraclaia settled by various civilizations, and holy places of antique age, - Going to an important shopping center Kaleiçi, and visiting Babadağlılar shopping mall placed at city center for buying towel, bathrobe and other textile products, - Making picnic at Çamlık promenade placed on the slopes of Mount Karcı, a place unique with its air, water and panorama,

PAMUKKALE The stunning white calcium pools, which cling to the side of a ridge, have long been one of the most famous picture postcard views of Turkey. Pamukkale, literally meaning “cotton castle”, is also the site of the ancient city of Hierapolis of which there are many interesting ruins, and is a very popular destination for a short visit. Pamukkale was formed when a spring with a high content of dissolved calcium bicarbonate cascaded over the edge of the cliff, which cooled and hardened leaving calcium deposits. This formed into natural pools, shelves and ridges, which tourists could plunge and splash in the warm water. Hotels were springing up from the 1970s to cater for the large influx of tourists, and shortly afterwards UNESCO declared it a World Heritage Site.

But by the 1990s, this took its toll on the state of the calcium pools and restrictions were placed on these travertine terraces. Many hotels were knocked down, visitors are only allowed on major paths around the sites, and must remove footwear to stand on the calcium deposits. This seems to have been a successful move, as the water supply is now used for preservation and some of the damaged calcium deposits have been strengthened.

Climate The summers are hot and dry, and winters warm and rainy.